Helping children rediscover
childhood – and themselves

Abuse, neglect and family violence corrupt love for children. When the people who are meant to love them and care for them instead hurt them, the world no longer makes sense.

For these children, what they believe to be love is not warm and comforting – it’s painful and terrifying, so they shut it out.

Relationships are hurtful so they don’t connect, often rejecting those who reach out to them. And they blame themselves for the abuse they are forced to endure, believing they are unworthy of love. Their feelings of shame and betrayal become unbearable, so they often simply shut down. Their very spirit is crushed.

In counselling, we work to let love in, and let love reshape children’s view of themselves and open up the possibility of childhood. 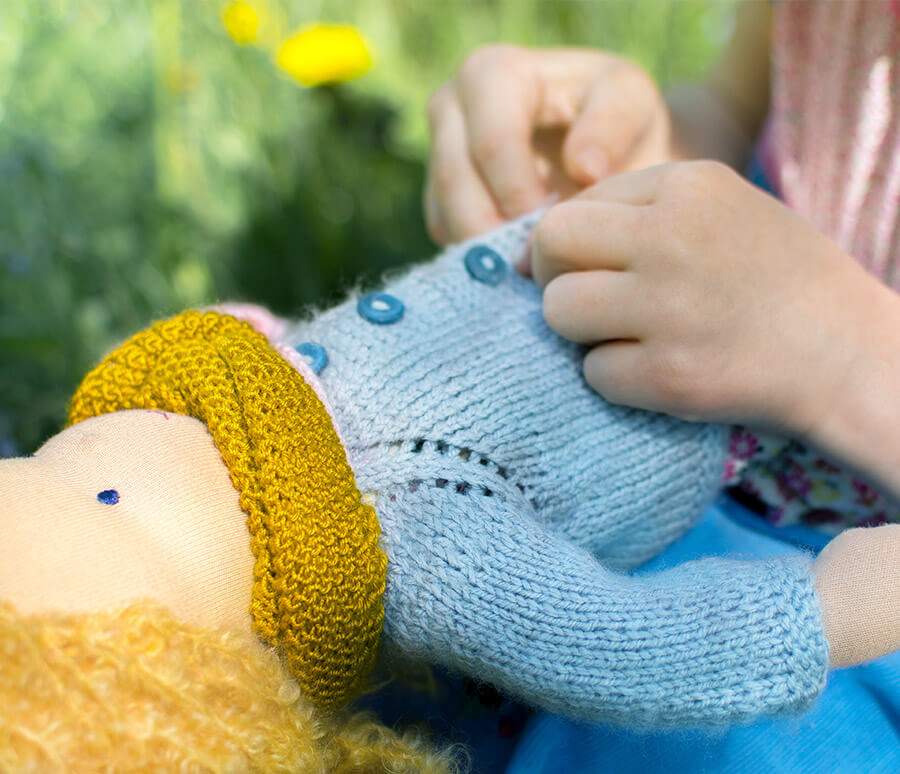 Abbie had always loved dolls. She would play with them for hours on end, setting up afternoon tea parties and dances and creating worlds that were filled with adventures, joy and hope. Her play reflected her own world that was safe and assured and happy. But her world changed when her mother’s new boyfriend began stealing into Abbie’s room and sexually abusing her.

Abbie’s play stopped. Her world of imagination crumbled. It’s hard to play when you spend day after day feeling so afraid that all you can do is hide in your bedroom and hope not to be hurt again. It took all of Abbie’s energy just to try to protect herself, and there was none left for play.

Her experiences of abuse had altered her view of relationships and of the world being safe. She felt enormous shame about what happened to her; she came to think the abuse was her fault and that she was a bad person unworthy of love or trust. She had trouble seeing any worth or meaning in relationships. She felt isolated, with no one to believe her, value her or make her feel safe. She became depressed at times, and this impacted on her capacity to be at school, to learn, and to have friendships, confidence and freedom in her life. Abbie tried desperately to tell her mother what was happening to her, but, devastatingly, her mother did not believe what Abbie was saying.

When she first came to the Australian Childhood Foundation for counselling, Abbie was locked in a bleak place with no light or laughter. But counselling held her in strong relationships that supported her to her to find her playful heart again. Over time, Abbie was able to talk about what had happened to her and how she felt about it. She was able to make sense of her experiences and her memories became less shameful.

Counselling also helped her mum to understand Abbie and her needs. She was able to reassure her daughter that she was believed, that she was not to blame, and that she was loved. Abbie felt heard and trusted and able to feel good about herself again.

Creative art therapy helped Abbie to express herself and rediscover the parts of her that were brave and strong and joyful. She made a new family of dolls and gave them names. The dolls came to represent who she could become again. Abbie was able to feel calmer, more connected to others, to engage in school again and to do things that other children do.

“I used to feel like I was really small and wasn’t important and I didn’t matter,” she was able to reflect. ‘Now I feel more open and I feel like I can belong and have fun.”

Without your love and support this work is impossible.