Liam’s story: Looking beyond the darkness of his past to a future filled with hope 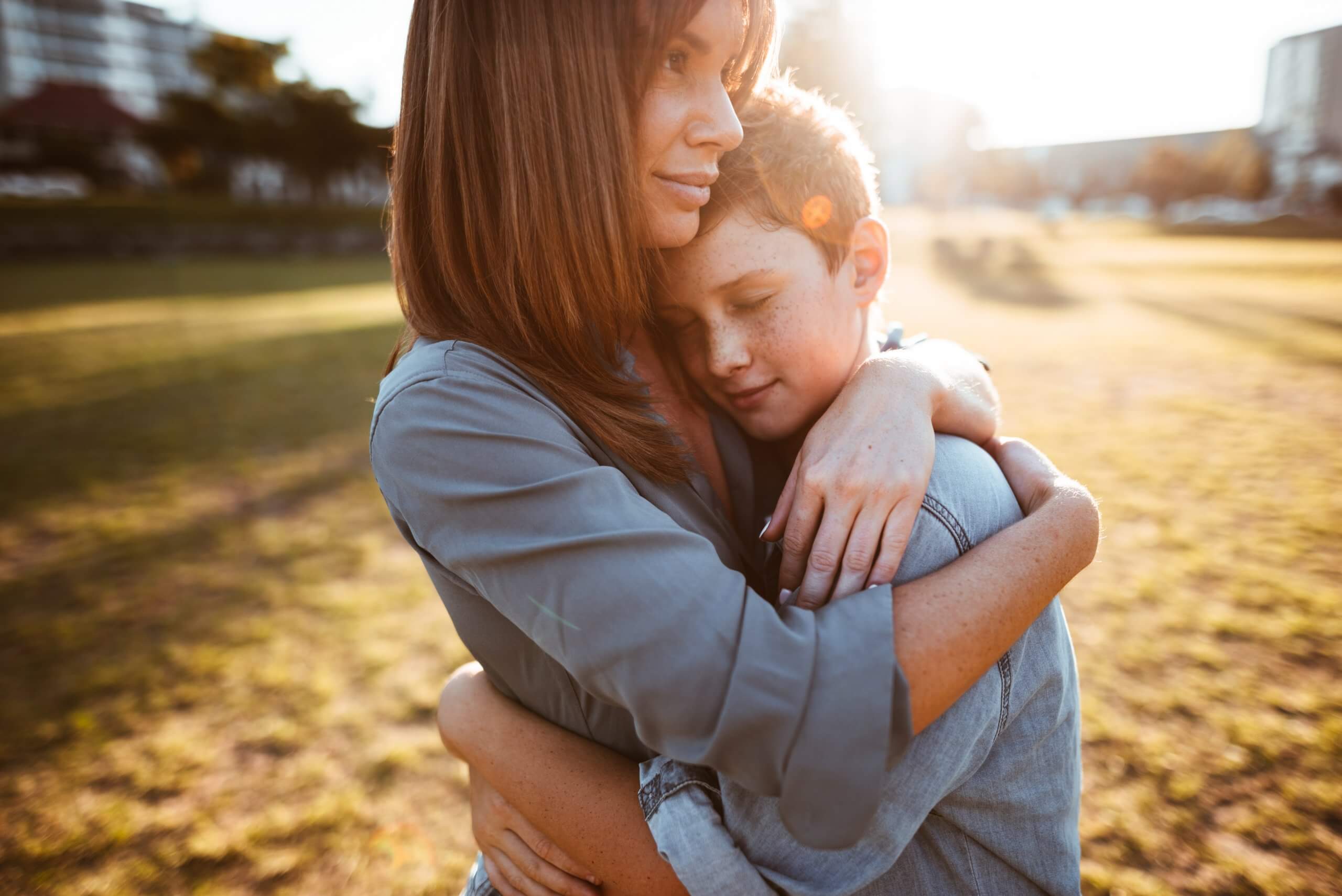 From infancy until the age of six, Liam’s* childhood was shattered by domestic violence and severe neglect after his mother, Jane, left the family home due to mental health concerns, leaving him with his father.

Eventually, Liam was removed from his father’s care, but his trauma didn’t just end then and there– he had 13 different placements before he finally came to live with Sandra and Alan.

Even when Liam had been physically removed from danger, the effects of so many years of fear, uncertainty and hurt stayed with him. Liam’s trauma was so great that he was unable to be calm. He was constantly on alert for the next threat, unable to believe that he would no longer be harmed or rejected. He had no way to express his feelings of pain, betrayal, mistrust and terror, and no relationships he could feel safe in. His behaviour became the only outlet available to release those emotions that he had no understanding of.

This meant he was often aggressive at school and had difficulty staying in the classroom. He would sometimes have outbursts of anger and defiance and at other times, he would seem disconnected from his surroundings.

Liam found it hard to deal with any kind of change. It made him feel threatened and unsafe. He also had difficulty understanding and taking in instructions, as well as trouble with reasoning and memory. This impacted on his ability to take on new information or follow directions, which in turn affected his ability to learn at school.

When Liam came to Australian Childhood Foundation, his counsellor put support networks in place around Liam and his carers to maintain stability, predictability, routine and familiarity. This allowed Liam to have a sense of what to expect each day for the first time in his life.

His counsellor worked to help Liam’s support network, including Sandra and Alan and his school, to understand Liam’s needs and respond to them. She helped them to understand that his behaviour was a response to the turmoil and anxiety he was feeling and what strategies could be put in place to make him feel secure and supported.

His counsellor also worked directly with Liam to help him understand the emotions that had always been so confusing to him and to develop a sense of trust and safety in the in the adults around him at home and at school.

He gained a better understanding of the impact of his behaviour on others and was helped to recognise when he was becoming stressed and anxious. He worked with his counsellor to develop calming techniques that he could use when he felt his anxiety levels rising. Although sometimes he still needs help with this, he is now able to ask for it. He can talk to Sandra and Alan and reflect when “something has gone wrong”.

Liam is now also able to empathise with others, communicate more effectively, engage much more actively at school. He says now that getting into trouble at school would be a letdown for Sandra and Alan. He feels he can talk to them about anything and trusts the adults in his life to keeps him safe, so that finally, he can look beyond the darkness of his past to a future filled with hope.

He tells his counsellor he is determined to “be happy and healthy,” and he is getting closer to that goal every day.

Sadly, Liam’s story is not uncommon. Australian Childhood Foundation works with children just like Liam each day to help them heal and recover from the trauma caused by abuse and neglect.

You can help us provide the specialised therapeutic services children may need to restore light back into their childhood by donating to us today.

* Names have been changed to protect the children’s privacy. Thank you for your understanding and support. 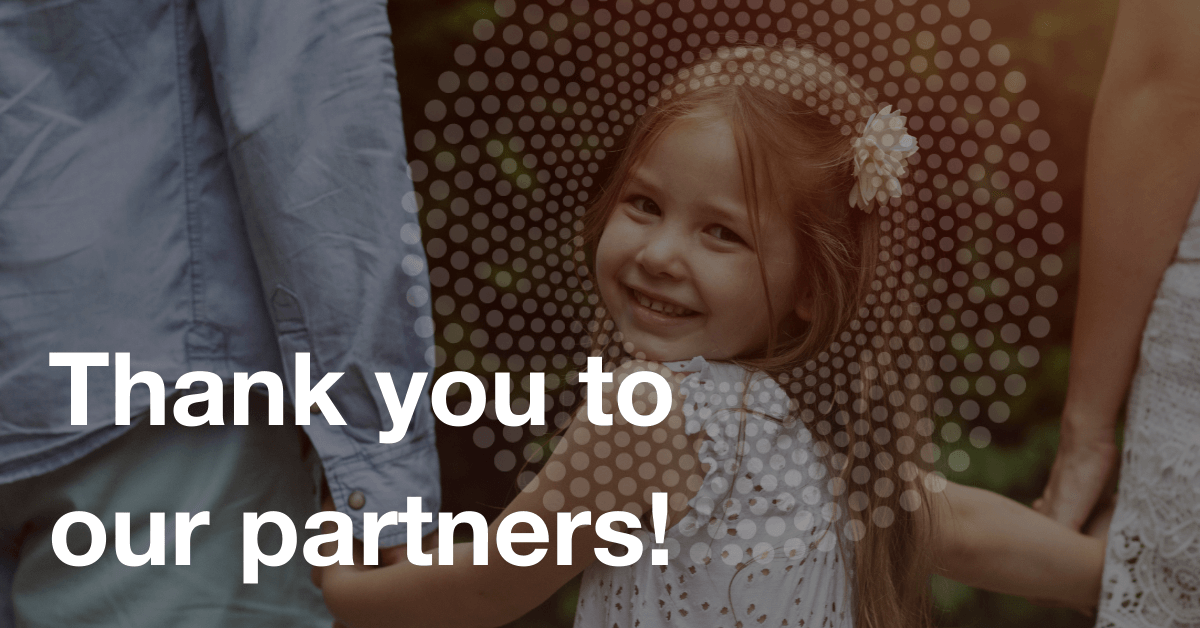 How our partners are making an Impact