Tracking community knowledge
and attitudes about child abuse and
child protection in Australia.

In 2021, Australian Childhood Foundation research concluded that child abuse is still out of sight and out of mind. This year’s results echo findings over the past two decades that indicate child abuse is of less concern to the community than problems with public transport and roads. Not only is there a lack of awareness of the issues that children face, but also a lack of belief of children who disclose abuse. The community at large remains ambivalent about trusting children and lacks all of the building blocks required to prevent child abuse and adequately act to protect them from abuse and neglect.

Learn more about our findings 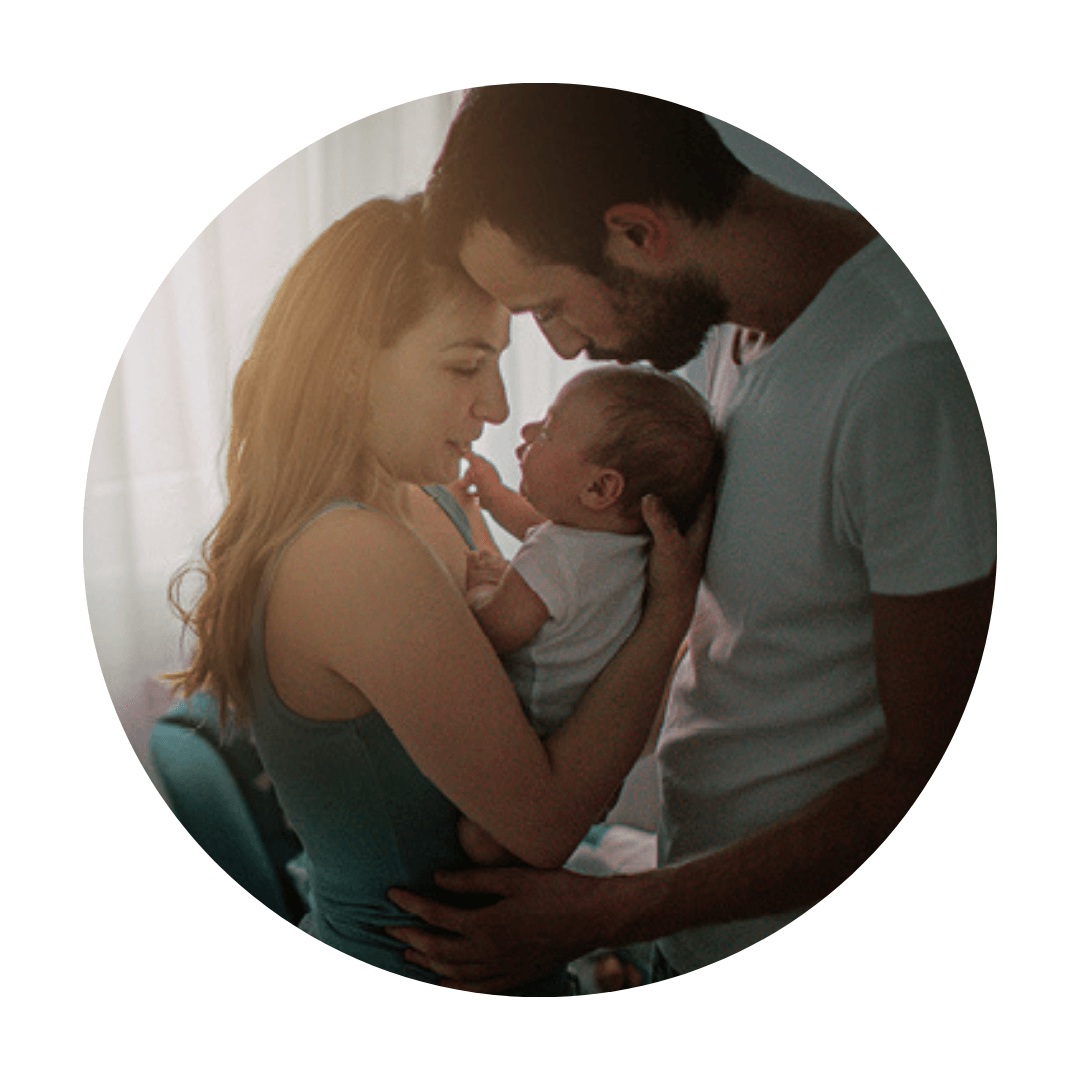 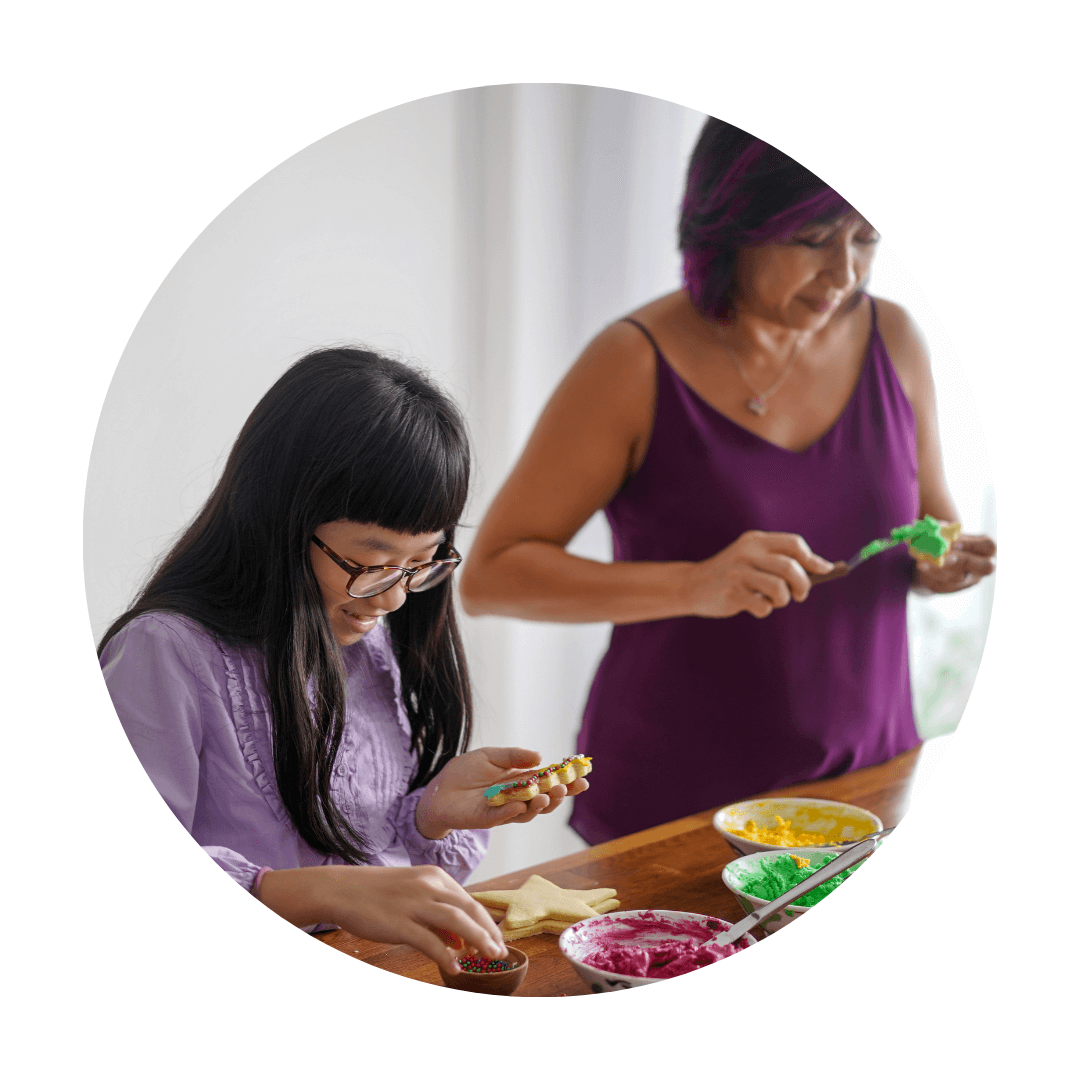 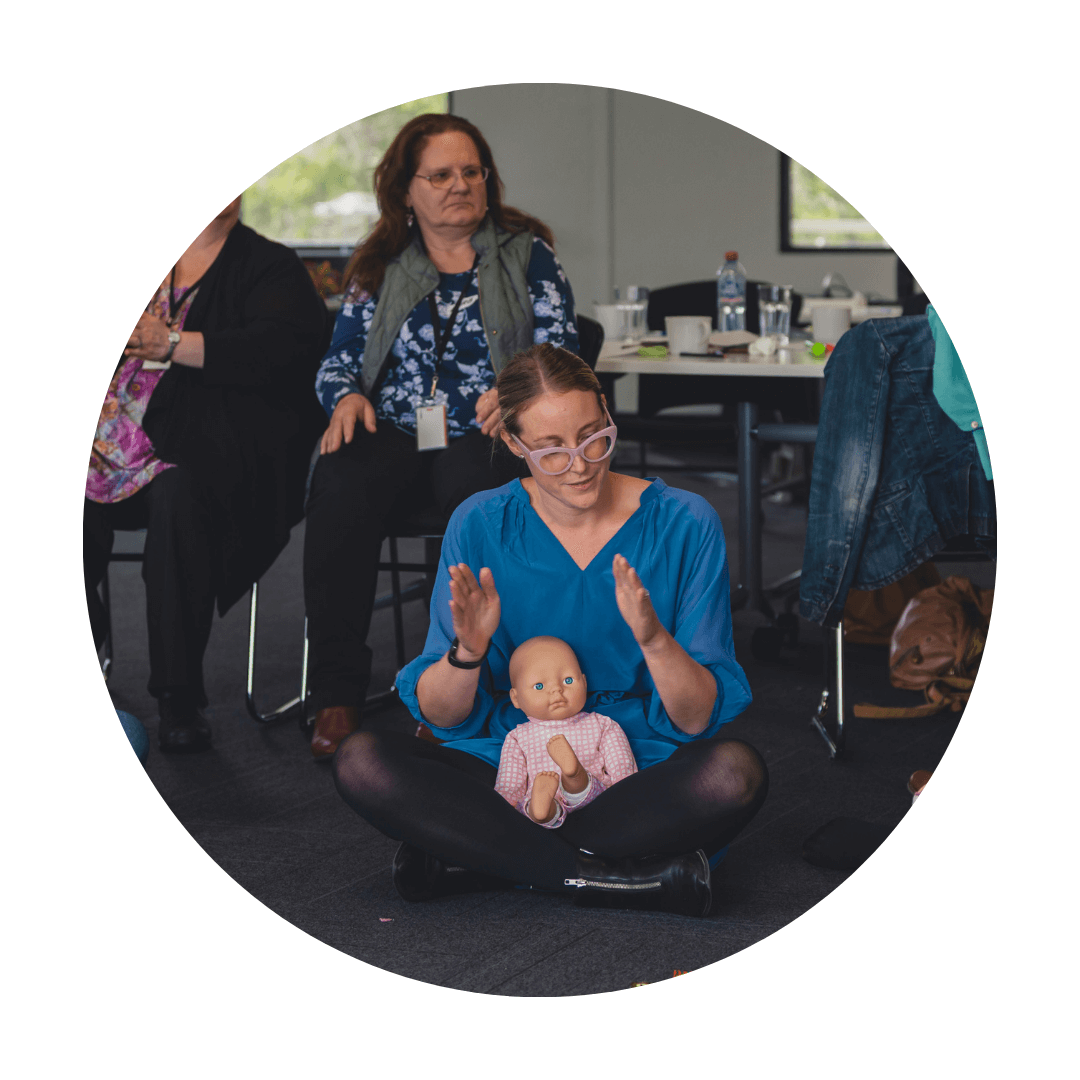 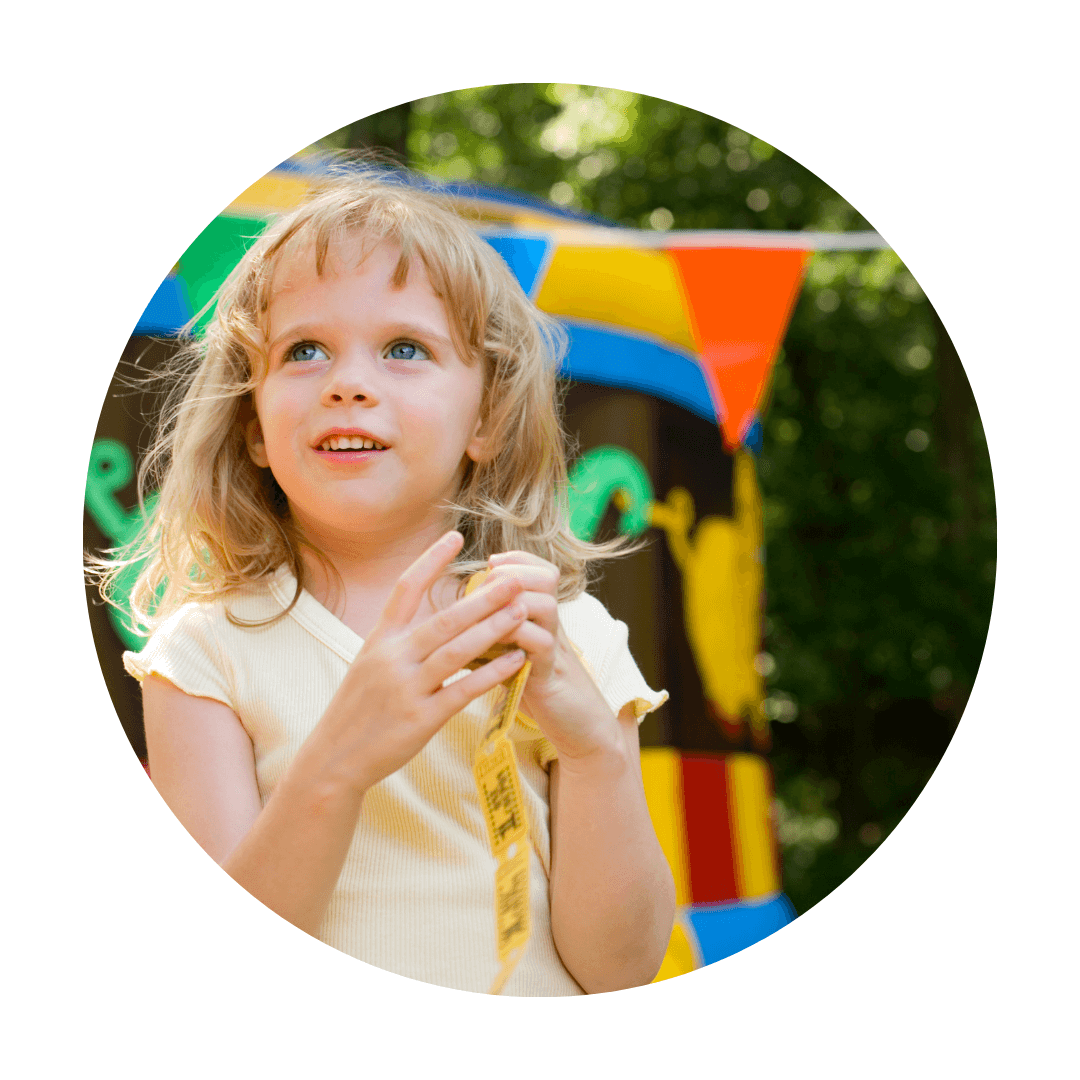 2. The Federal Government appoints a Minister for Children and Young People to represent the rights, needs and interests of all children.

Take Action in Your Community

Our research has demonstrated that children and young people who report abuse are not believed by all adults; they will only have a 1 in 3 chance of finding an adult who will believe them. We know children are telling the truth when they disclose abuse. We need to believe children, to listen to them and provide safety. We must prioritise all children across the community, not just our own.

Organisations and businesses play a significant role in creating the communities we live in, including for children. Your business can learn how to keep children and young people safe by working with our Safeguarding Children Services team. 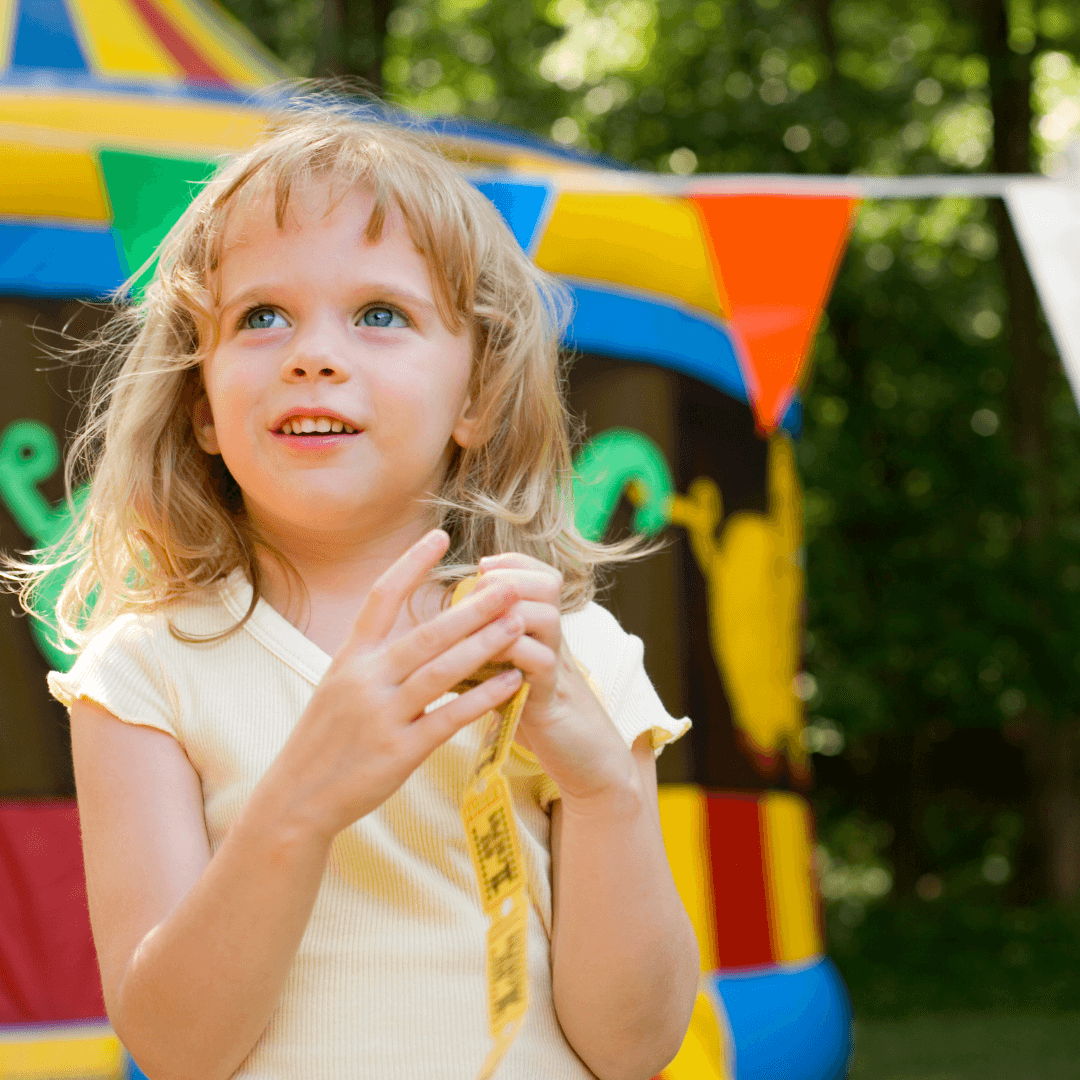 Be a voice for children 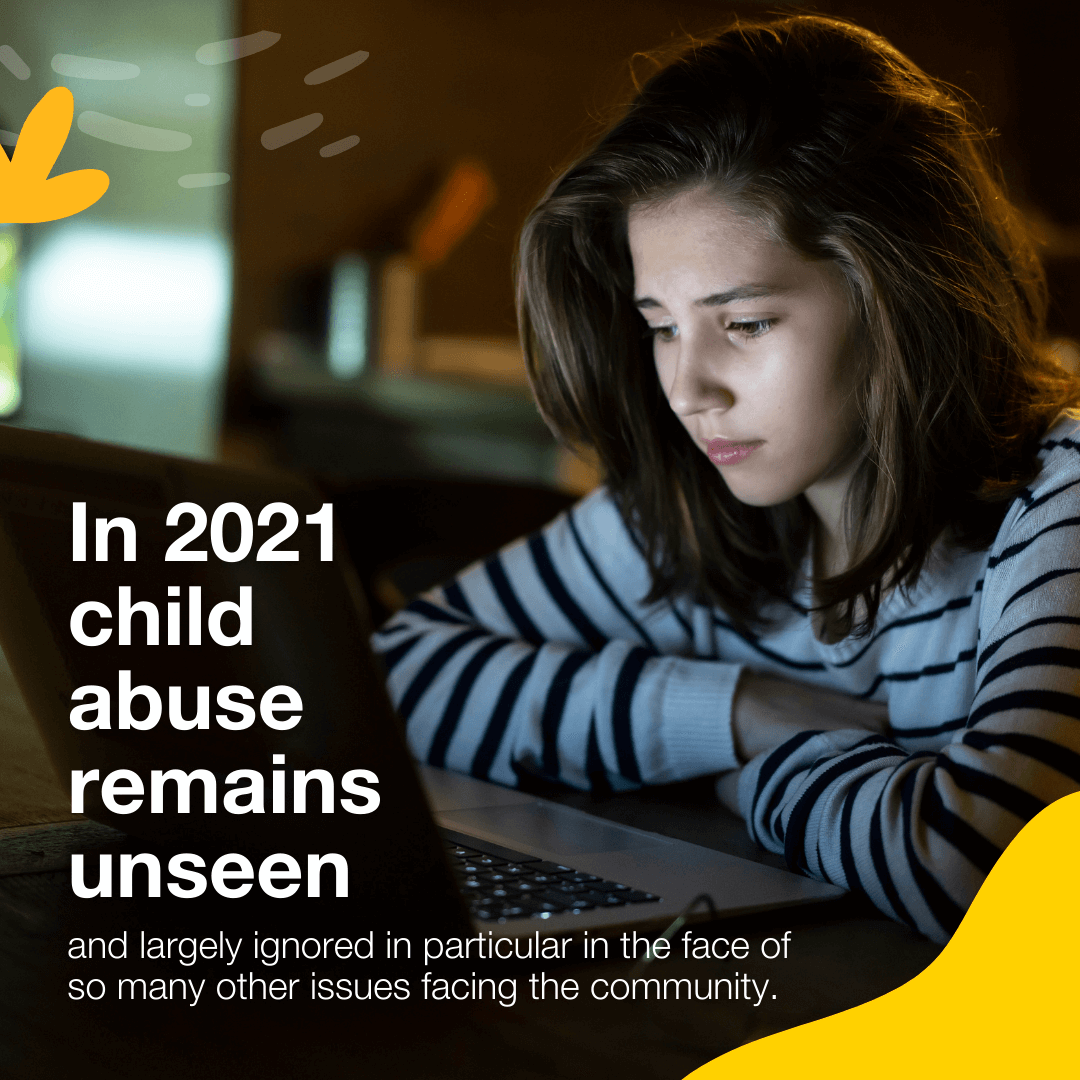 Download our fact sheet for an overview of the Still Unseen and Ignored report.