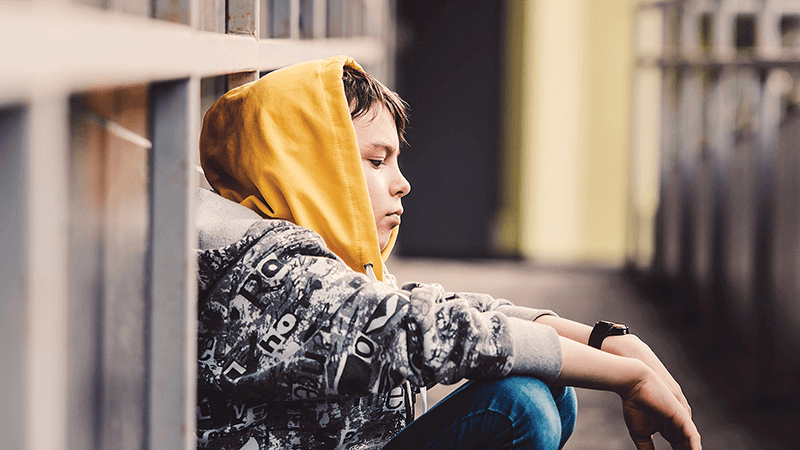 The safest place he could find

Steven* was just eight years old when he was first referred to the Australian Childhood Foundation for counselling. He had been terrorised for over two years by his step-father who had severe issues managing anger. There were times when they would be playing together and without warning Steven would be yelled at and threatened because he had thrown the ball too far, or that he ‘hadn’t run hard enough’. The abuse was also often directed at Steven’s mum, where it could become physical in an instant.

Steven watched as his was mum was beaten until she had to go to hospital. After this incident the police intervened and removed Steven’s step-father from the home.

Even though he was now unable to see Steven, his step-father continued the abuse via phone calls. He would tell Steven that he was ‘not bright’, that he was stupid and ‘wouldn’t go very far’. Steven was told that none of his friends really liked him. He believed all of this was true.

When Steven started his counselling, he could only manage to repeat his step-father’s words. He was unable to separate himself from the image his abuser had created of him and could not tell his counsellor a single thing he was good at.

One day in the early stages of his counselling, Steven’s mum told us that he had gone missing at school. Staff had been looking for him for over an hour and were very worried. When they did find him, he was hiding in a big rubbish bin on the school campus. He was too scared to speak when his teacher asked him what he was doing there. He took her hand and was led back to class.

On the way back to class, he whispered that the rubbish bin was ‘the safest place he could find’.

This change in narrative was reinforced by his mother and grandma who worked closely with his counsellor as he began to heal. They were able to attend a ceremony where Steven received an award for being brave enough to talk about what had happened. This was the first award Steven had ever received.

*Names have been changed and models are used in photographs to protect the identity of the children and families.

The Facts about… family violence

Children of mothers experiencing domestic violence have higher rates of social and emotional problems than other children.

1 in 4 women have experienced emotional abuse by a current or former partner since the age of 15.

1 in 4 children are exposed to domestic violence.

(Australian Domestic and Family Violence Clearinghouse 2011, The Impact of Domestic Violence on Children: A literature review).

1 in 5 women have experienced sexual violence since the age of 15.

Domestic violence is a leading cause of homelessness for children in Australia.

1 in 3 young people don’t think controlling someone is a form of violence. 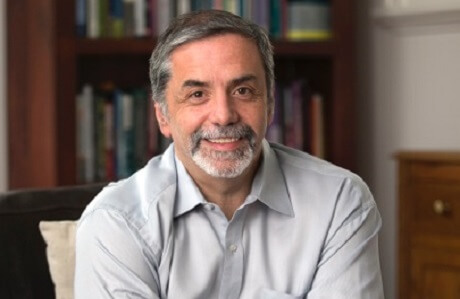