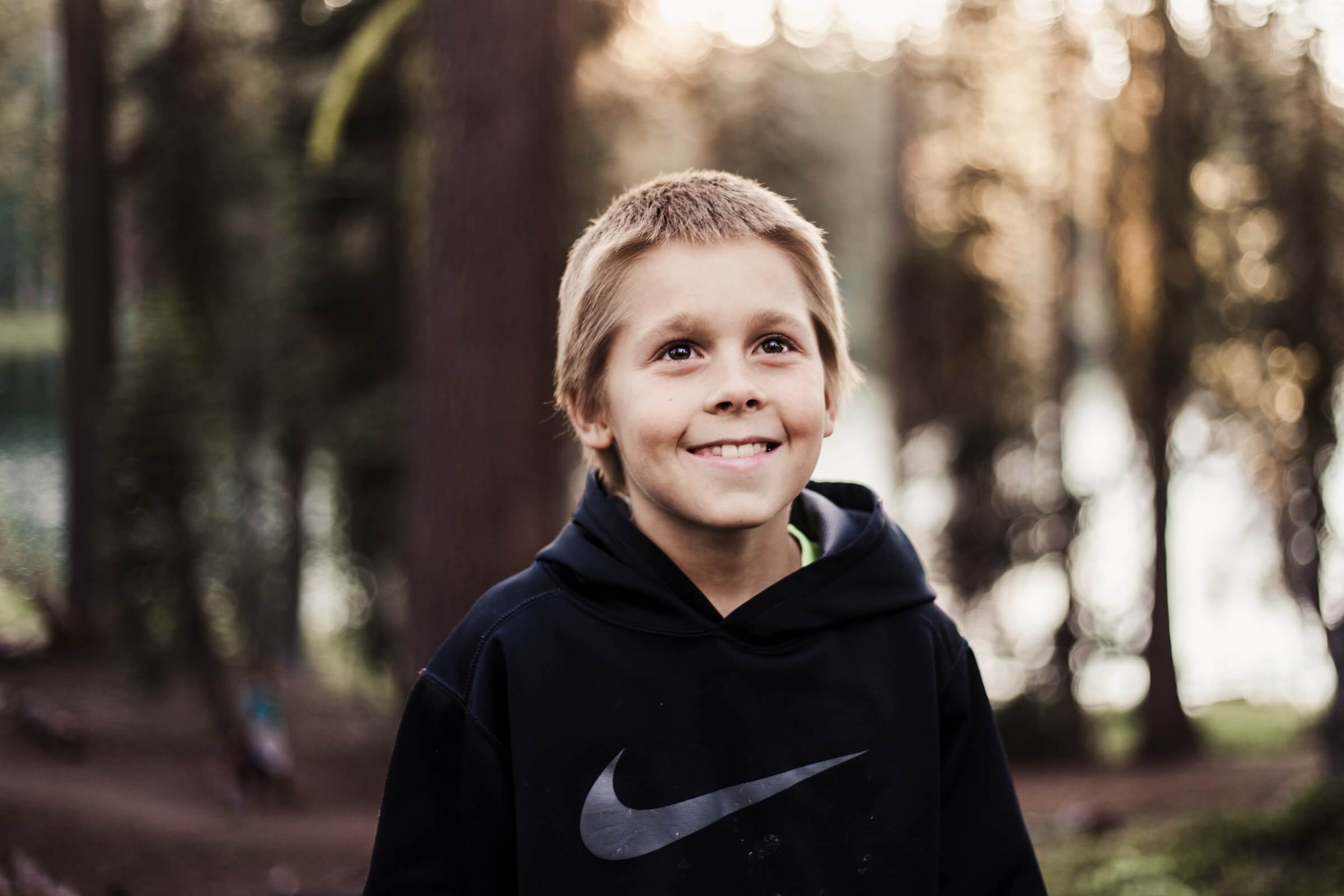 At nine years of age, life has certainly not been easy for Sam, but he is in a better place now than he was twelve months ago.

From an early age, he witnessed his Dad be physically and emotionally abusive to his Mum. On some occasions Sam would try to protect his Mum and would be hurt by his Dad in the process. He never fully understood why the arguing and the violence was happening but felt it was somehow his fault, so he always tried hard to be as good as he could be.

As Sam reached school age, he was often late, went without lunch or would miss school all together. He remembers not being able to sleep at night because he was scared of the nightmares he might have.

On top of this, Sam’s family moved around quite a bit. Sam has moved a total of eleven times in his short life. The longest he has lived in one place is two years but he doesn’t remember living there. In the last three years, he has changed schools five times. He says he did not bother making friends at his last school, there did not seem much point.

When things escalated at home, Sam’s Mum would take him and they would leave for anywhere between a few days to a few months. This happened many times and Sam remembers staying with friends, in hotels, refuges or simply sleeping in the car with his Mum.

Eventually, Sam’s Mum left his Dad for good. Sam has lived in his current home for three months.  He hopes he will not have to move again, “until he’s grown up and gets married”. His Mum has promised him that this house is their home forever but he is not sure he can believe that just yet.

It has been twelve months since Sam began counselling at the Australian Childhood Foundation and for children like Sam support and counselling is critical.

Sam has clearly been greatly affected by exposure to family violence and the resulting cycle of homelessness and uncertainty. His ability to trust and feel safe with adults in his life has been significantly compromised. His social and emotional development have been adversely affected and he experiences overwhelming sadness and anger.

With counselling, he has begun to understand and manage these strong emotions. He has made some good friends at school now and wants to keep coming to counselling because it helps him figure out what is going on his head. 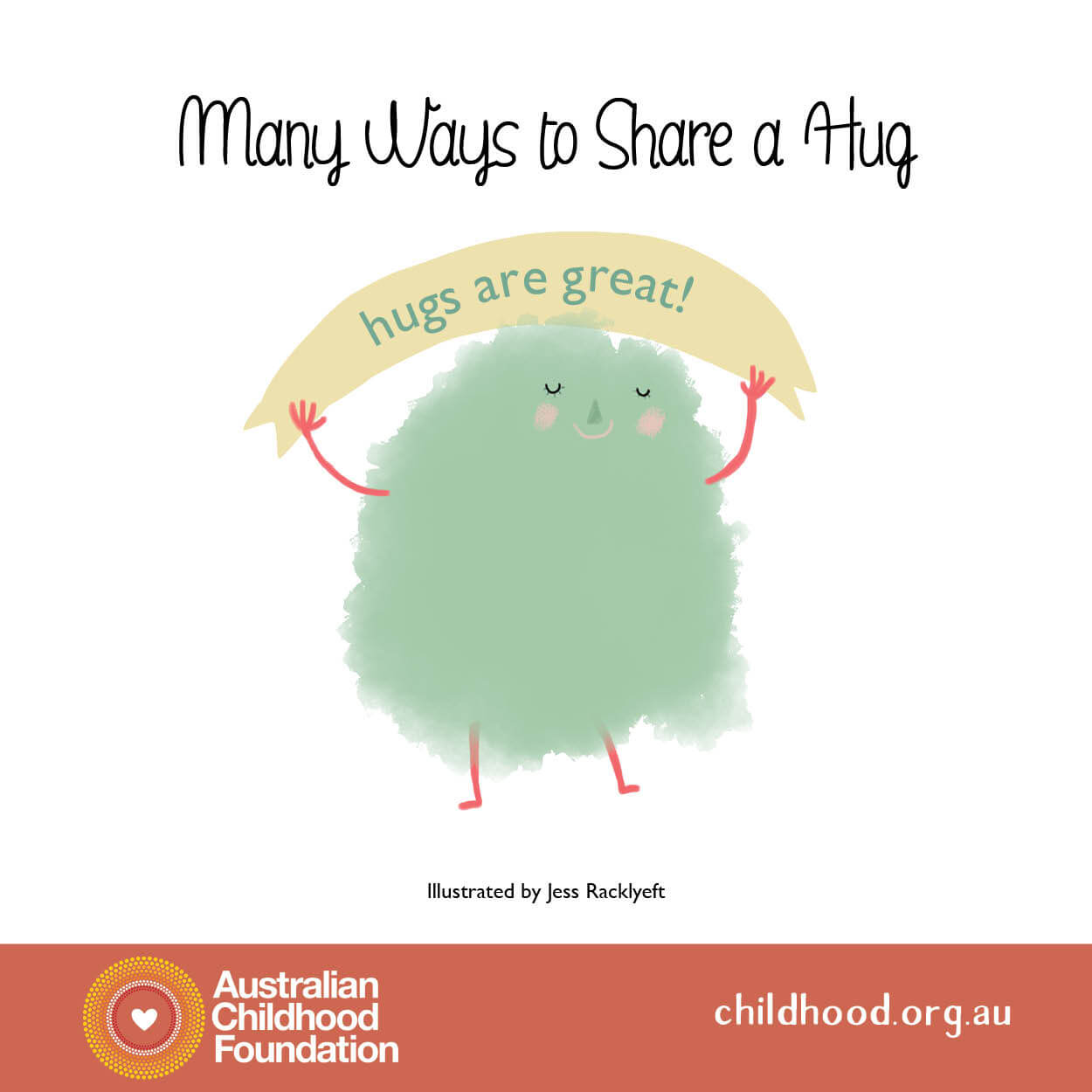 Viewing the pandemic
through the eyes of a child